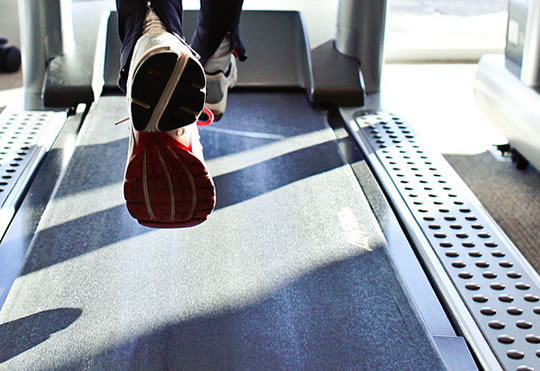 The right combination of exercise and learning can improve long-term memory.

But what effect does exercise have on memory? Well, it depends on the type of memory, since it is split into two main types: short and long.

Something like short-term memory is usually called ‘working memory’ by psychologists.

Working memory includes what’s in your conscious mind right now and whatever you’re doing with this information. This might include the gist of the last sentence or two and the meanings, conclusions and thoughts you’re having about them. Roughly speaking, it’s the stuff that your mind is working on right now.

Studies suggest that exercise is broadly beneficial for working memory. After 30 minutes exercise, people’s working memory improves. There’s some evidence that accuracy drops a bit, but this is more than made up for by increases in speed (McMorris et al., 2011).

For psychologists, long-term memory is pretty much what you think it is: it’s anything that leaves conscious thought to be recalled much later.

The effects of exercise on long-term memory are less clear. Some studies show benefits, others not.

This study had young women trying to learn new words, either after or while they rode an exercise bike.

What they found was that there was a boost to long-term memory when the new vocab was learned during exercise, but not if the learning took place afterwards.

Studies suggest that the exercise should be relatively low-intensity or the brain gets over-stimulated and the benefits may be lost.

So, if you’re trying to learn a new language, it might be worth listening to those language tapes while you’re working out. Not only will you be keeping fit, but you’ll also be giving yourself a better chance of laying down stronger long-term memories.