Music In The Car: Does It Enhance Or Distract? 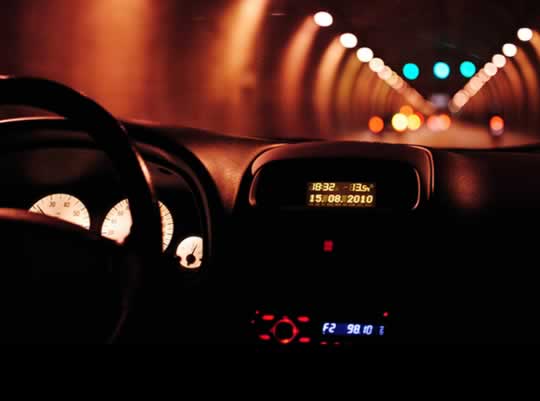 Most people report that the place where they listen to the majority of their music is in the car.

Many people believe that listening to music in the car is beneficial to concentration. But could the music be a distraction that might actually be dangerous?

Despite how widespread the practice is, we have little clue what effect it has…until now.

The first hint comes from a new study of driver behaviour among teens (Brodsky & Slor, 2013).

In their study, 85 young people were recruited, with an average age 17 and average experience since passing their test of 7 months.

The young people were asked to drive around a local route with a driving instructor and researcher watching their every move. Each time they made a mistake, like speeding, tailgating or one-handed driving, a note was made.

As for the music playing in the car, there were three conditions:

There was little doubt that drivers much preferred listening to their own music than nothing, or the concoction of ‘safe’ music provided by the researchers.

It turned out that the music provided by the researchers was even safer than having no music at all.

Since this study only included novice drivers, it can’t tell us much about those that have more experience. Perhaps those with more experience won’t be as strongly affected by the music they listen to.

Does music keep you alert?

Many believe that the main benefit of listening to music will driving is to maintain alertness over long distances.

However, there’s relatively little evidence that it makes much difference at all (Reyner & Horne, 1998). Even winding down the window likely has little effect.

If alertness is the problem, you’re much better off to stop for a nap and have a cup of coffee or an energy drink—these definitely do work (Reyner & Horne, 2002).

The main benefit of listening to music while you drive is pretty obvious to everyone: it’s more fun. The disadvantages are less clear at the moment. For example, heaven knows what the effects of ‘car-aoke’—people’s habit of singing along to songs—does to their driving.

Whether the disadvantages of listening to music also apply to more experienced drivers, we will have to wait for further research to find out.

Until then, if you’re a novice driver, it’s probably better to avoid your favourite music while driving: it may feel good but simultaneously make you a much more dangerous driver.