Offline Learning: How The Mind Learns During Sleep 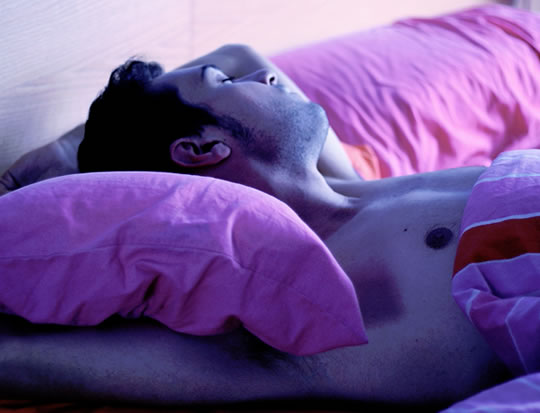 A nap as short as 6 minutes after learning can help to consolidate learning and improve performance.

It’s been more than a century since the first scientific evidence was produced that sleep benefits memory.

But the man who stumbled on it, German psychologist Hermann Ebbinghaus, couldn’t believe that learning during sleep could explain anomalies in his results, and he rejected the possibility.

It wasn’t until forty years later that the power of ‘the sleep effect’ was demonstrated directly (Jenkins & Dallenbach, 1924).

Since then, studies have been carried out to find out what types of memory are affected by sleep, how much sleep is required and how the effect occurs.

For example, people have asked: is it just memory for facts, or does it also work for physical movements?

The interest in the effect is hardly surprising: the idea that you can learn while unconscious is one more beautiful thing about sleep.

Learn while you sleep

Here’s a recent example of a typical study investigating the effect.

Payne et al (2012) had people learn a series of word-pairs, like RIDER and SWITCH, either at 9am in the morning or 9pm at night.

There were then tested at 30 minutes after learning, 12 hours later and 24 hours later.

The results showed that whether they learned in the morning or evening, it made little difference to their recall just 30 minutes later.

But, over a longer delay, differences did emerge.

These are not isolated results. Fenn and Hambrick (2012) carried out a similar study and got the same result: people who learned before they slept did better than those who followed the learning with a period of wakefulness.

These researchers also found that some people, those with a better ‘working memory’, were particularly good at learning while they slept.

There is now all sorts of research showing that different types of learning are improved by a subsequent period of sleep.

Similarly, perceptual learning–like being able to distinguish two notes from each other–has also shown improvements from subsequent periods of sleep.

Researchers then wondered how short the sleep can be to see the benefits.

It turns out that you’re better off to learn new information before your full eight hours. But benefits to learning have been shown in one study for a nap as short as six minutes (Lahl, 2008).

Scientists aren’t exactly sure why learning benefits from sleep. The old theory used to be that everyday events interfered with newly learned memories causing them to fade away or get muddled. In other words, sleep was better after learning because no new memories could interfere.

Now, though, many psychologists believe that there is an active process at work while we sleep.

During the unconscious period, our minds may be working on the memories and more strongly encoding them for later retrieval.

This may be part of the reason why, like many others, John Steinbeck pointed out:

“It is a common experience that a problem difficult at night is resolved in the morning after the committee of sleep has worked on it.”