Are Men or Women More Cooperative? 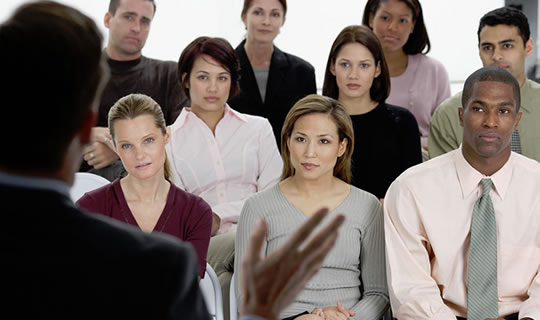 Men edge out women in single-sex interactions, but women win in mixed-sex situations.

My guess before I read a new paper by Balliet et al. (2011) was that there’s no difference between men and women or maybe a slight advantage for women. But according to the latest thinking that’s not quite right.

The debate over whether men or women cooperate more has been going on for years. The research finds that men are more likely to help a stranger and are better at cooperating in larger groups, while women are often kinder, more agreeable and more supportive.

So what Balliet et al. (2011) did was look across 50 years of research and hundreds of different studies to see what emerged. They broke studies down by situations and they found that overall, when you averaged everything out, there was little difference between men and women.

As ever, though, the devil is in the details, and they teased out some somewhat counter-intuitive findings:

What’s going on here? There are a couple of theories:

Whatever the reason, these findings fit in with much other research. Generally the differences between men and women’s social behaviour are quite small. If you want to know how much a person is going to cooperate with you forget about their gender and focus instead on their personality.