Why Many Small Pleasures Beat Fewer Larger Ones 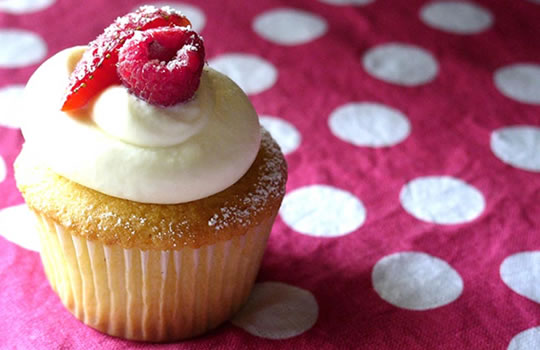 The psychological mysteries of cakes and massages revealed.

Here’s a perplexing study. Nelson & Meyvis (2008) had participants massaged for 3 minutes. However one group had a 20 second break in the middle while the others had a continuous massage. Who enjoyed it more?

People predicted it would be the continuous massage, but they were wrong. People enjoyed the massage with the break more because the break stopped them becoming acclimatised to the massage.

The enemy of happiness is adaptation. Unfortunately we get used to things and they give us less pleasure; after a while we start taking them for granted. It’s sad but true.

But if you keep doing lots of small, different pleasurable things, you’ll get more pleasure overall and you’ll feel happier. This is partly why many small pleasures beat fewer larger ones.

Twice the price but not twice as nice

Think about two people attending a sporting event, a concert or a show. Yes it’s better for them to sit at the front than sitting all the way at the back but is it worth paying twice the price? In terms of happiness it’s not. You won’t enjoy the event twice as much. It’s much better to get cheaper tickets and have two outings.

But we know better; so off you go now to a coffee shop, or cheap trip to the park, or to buy the worst seats in the house. It’ll be more fun in the long run.