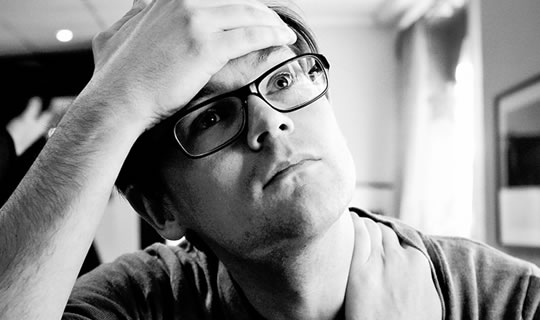 Sick of work? If you are held back by your organisation, it may be making you physically sick.

We’re always hearing about how many billions it costs the economy when workers go off sick. Annually it could be as much as $350 billion in the US and $66 billion in the UK.

But what aspects of work make people sick?

Nixon (2011) looked at 72 studies of the effect of occupational stress on physical symptoms including headaches, backaches, sleep disturbances and gastrointestinal problems. Here are the associations with physical symptoms in decreasing order of strength:

Overall the factor most strongly associated with physical symptoms was organisational constraints. These are the aspects of a workplace environment that stop you getting your job done. It could include things like not having the time, materials or the authority to reach the goals that have been set for you. It seems that this is likely to be the strongest cause of physical symptoms (although we can’t say much about causality as this was a correlational study).

The types of physical symptoms most associated with organisational constraints were tiredness and gastrointestinal problems.

This is the first one that you might expect to appear higher up the list. We tend to think that it’s having too much work that makes us ill. It certainly contributes but not as much as organisational constraints or role conflict. Unsurprisingly workload was most associated with fatigue.

Work hours is most interesting because of how far down the list it comes. You might imagine that working hours would be at the top but it comes down at the bottom with lack of control, which had a similar association with physical symptoms. Both associations were weak, but still there.