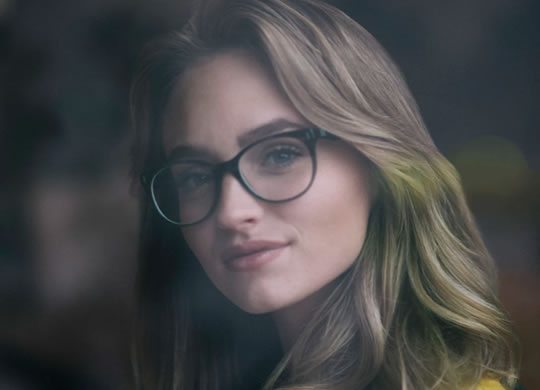 People with these three personality traits tend to have stronger immune systems.

Those who are the most careful, though, are more likely to have a weaker immune system response.

Optimists have healthier hearts than pessimists, a study of over 51,000 adults has found.

Optimists tend to have stronger immune systems, which may be part of the reason.

Men with conscientious personality traits and those who are open to experience live longer, a study has found.

Consciousness has repeatedly been linked to a stronger immune system.

This means that for women the best personality traits for a long life are:

Whereas for men, the best traits are:

…and consequently predicting how long you will live and even how strong your immune system might be.

Dr Joshua Jackson, the author of a study on the subject, said:

“You expect your friends to be inclined to see you in a positive manner, but they also are keen observers of the personality traits that could send you to an early grave.

Our study shows that people are able to observe and rate a friend’s personality accurately enough to predict early mortality decades down the road.