This Personality Trait Linked to a Healthier Heart 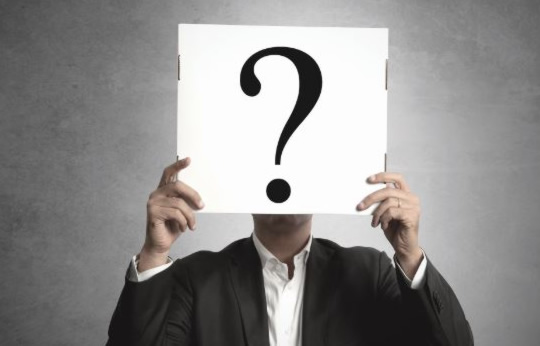 People who are high on this personality trait have healthier hearts.

Optimists have healthier hearts than pessimists, a new study of over 51,000 adults finds.

The study’s results, published in the journal Health Behavior and Policy Review, came from a survey of over 51,000 ethnically diverse Americans aged between 45 and 84 (Hernandez et al., 2015).

They were followed over a total of 11 years, with data collected every 18 months.

Once demographic factors like age, income and education were taken into account, the link between health and optimism became even stronger.

Then the most optimistic people were twice as likely to have health scores that were in the ideal range.

Optimism probably boosts people’s health because optimists use better coping strategies, such as being more likely to reach out for support.

“At the population level, even this moderate difference in cardiovascular health translates into a significant reduction in death rates.

This evidence, which is hypothesized to occur through a biobehavioral mechanism, suggests that prevention strategies that target modification of psychological well-being — e.g., optimism — may be a potential avenue for AHA to reach its goal of improving Americans’ cardiovascular health by 20 percent before 2020.