One Simple Way To Spot A Narcissist 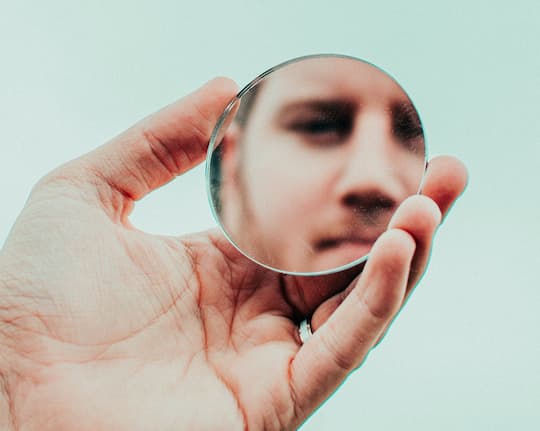 How to tell the difference between a narcissist and someone with high self-esteem.

But people with high self-esteem are not particularly bothered by criticism.

This is because, at heart, narcissists often have a strange relationship with their self-esteem, so they hate to be criticised.

Any criticism will usually make them aggressive in response [see: narcissistic rage].

They found that the more narcissistic students tended to verbally lash out more when they were criticised.

“Narcissists mainly want to punish or defeat someone who has threatened their highly favorable views of themselves.

People who are preoccupied with validating a grandiose self-image apparently find criticism highly upsetting and lash out against the source of it.”

People who had high self-esteem did not become more aggressive towards those who criticised them.

Narcissists, meanwhile, find the threat to their ego too great.

The seeds of narcissism can be sown at a young age, said Professor Brad J. Bushman, the study’s first author:

“…if kids begin to develop unrealistically optimistic opinions of themselves and those beliefs are constantly rejected by others, their feelings of self-love could make these kids potentially dangerous to those around them.”

People who are narcissists are almost proud of the fact.

You can ask them directly because they don’t see narcissism as a negative quality — they believe they are superior to other people and are fine with saying that publicly.”

The study was published in the Journal of Personality and Social Psychology (Bushman & Baumeister, 1998).