Groupthink: What Is It And How To Avoid It 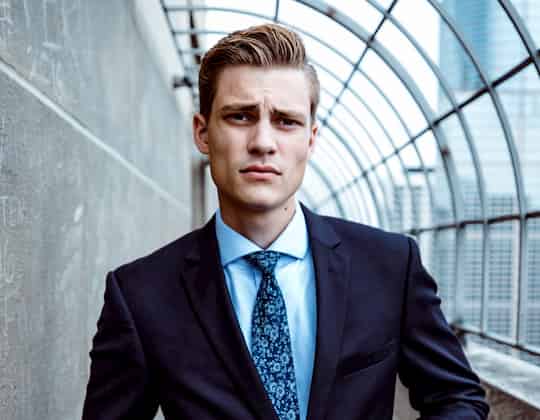 Groupthink is a danger to effective decision-making but it can be challenged by encouraging dissent.

In government, in corporate boardrooms, every day across the land people gather in groups to make decisions.

More often than we would like these decisions turn out to be wrong, sometimes very badly wrong.

Group decision-making can go wrong in a number of predictable ways, but one of the most common is groupthink.

Groupthink is a well-known psychological phenomenon, but less well-known are the techniques for fighting it.

Understanding how groupthink occurs and what can be done to fight it is vital for effective decision-making in groups, and consequently vital for well-run society and profitable businesses.

Groupthink emerges because groups are often very similar in background and values.

Groups also usually like—or at least have a healthy respect for—each other.

Because of this, when trying to make a decision, a consensus emerges and any evidence to the contrary is automatically rejected, ridiculed even.

Individual members of the group don’t want to rock the boat because it might damage personal relationships.

He analysed the decisions made by three US presidents (Kennedy, Johnson and Nixon) to extend the war in Vietnam (Janis, 1982).

Groupthink, he argued, explained why they had become locked in their course of action, unable to explore alternatives.

Experiments show that people are quick to adopt the majority position and, crucially, they ignore all the potential alternatives and all the conflicting evidence (Nemeth & Kwan, 1987).

Fighting back against groupthink, Janis argued, is all about vigilant decision-making.

What this means in practice is trying to make the group aware of problems with the consensus and offer alternatives.

To do this someone in the group has to be critical.

Encouraging critical thinking is not easy, but it is possible:

These techniques for eradicating group-think, then, revolve around encouraging dissent.

In the interests of making a good decision, someone has to be critical otherwise mistakes are easily made.

This may seem relatively obvious but there are all sorts of reasons why dissent is never expressed (from Nemeth & Goncalo, 2004):

As a result dissenters in groups are likely to be an endangered species.

To be effective dissenters must tread a fine line, avoiding pointless confrontation or personal attacks; instead presenting minority viewpoints in an even-handed, well-modulated and authentic fashion.

For their part the majority has to fight its instinct to crush dissenters and recognise the risk they are taking in being critical of the majority opinion.

Although the majority consensus may well be right, it can be more secure in its decision if dissent is encouraged and all the options are explored.