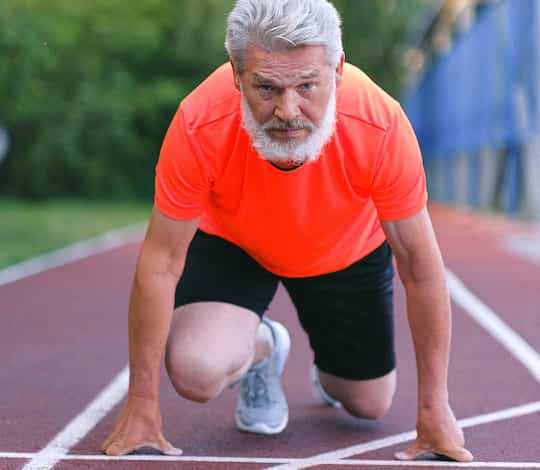 The study showed that exercise caused lower depression risk, but depression was not linked to less exercise.

Alternatively, around one hour of moderate activity will do the same job.

However, any activity at all — including housework and gardening — is better than none for reducing depression risk.

The conclusions come from a genetic analysis of almost half a million people.

Any activity appears to be better than none; our rough calculations suggest that replacing sitting with 15 minutes of a heart-pumping activity like running, or with an hour of moderately vigorous activity, is enough to produce the average increase in accelerometer data that was linked to a lower depression risk.”

While more exercise has frequently been linked to lower depression risk, it is hard to determine cause and effect.

The difficulty is that people who are depressed may move around less.

So, does depression cause less exercise or is more exercise the cause of less depression?

To resolve this problem, the new study used a different method based on genetics.

Knowing whether an associated factor actually causes an outcome is important, because we want to invest in preventive strategies that really work.”

The new conclusions are based on data from almost half-a-million people, 91,000 of whom wore wrist bands that measured their physical activity.

The study showed that exercise caused lower depression risk, but depression was not linked to less exercise.

Dr Choi and colleagues will now go on to look at who might benefit from exercise the most:

The study was published in the journal JAMA Psychiatry (Choi et al., 2018).