This Emotion Is Dulled By The Contraceptive Pill 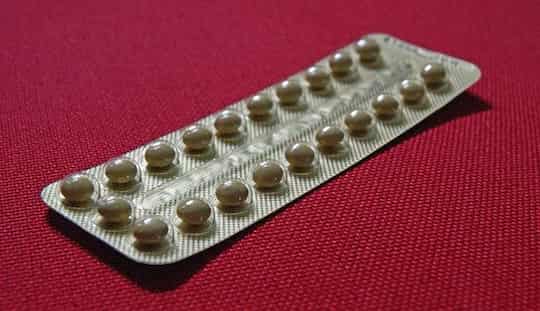 The pill is taken by 100 million people around the world.

The oral contraceptive pill, which is taken by roughly one-third of US women, damages the ability to empathise, research finds.

Women taking the pill do 10% worse at reading facial emotions than women who are not taking it.

While the pill has no effect on reading simple emotions, it reduces the ability to read complex emotions, the scientists have found.

“More than 100 million women worldwide use oral contraceptives, but remarkably little is known about their effects on emotion, cognition and behavior.

“However, coincidental findings suggest that oral contraceptives impair the ability to recognize emotional expressions of others, which could affect the way users initiate and maintain intimate relationships.”

For the study, 42 users of the contraceptive pill were compared with 53 non-users.

All were given a special emotional recognition task.

The test was designed to pick up subtle differences, Dr Lischke explained:

“If oral contraceptives caused dramatic impairments in women’s emotion recognition, we would have probably noticed this in our everyday interactions with our partners.

We assumed that these impairments would be very subtle, indicating that we had to test women’s emotion recognition with a task that was sensitive enough to detect such impairments.

We, thus, used a very challenging emotion recognition task that required the recognition of complex emotional expressions from the eye region of faces.”

The results showed that the oral contraceptive had no effect on reading simple facial expressions.

However, on more complex facial expression, women taking the pill did 10% worse.

“Whereas the groups were equally good at recognizing easy expressions, the OCP users were less likely to correctly identify difficult expressions.”

“Cyclic variations of estrogen and progesterone levels are known to affect women’s emotion recognition, and influence activity and connections in associated brain regions.

The study was published in the journal Frontiers in Neuroscience (Pahnke et al., 2019).