The Type Of Breathing That Fights Depression And Anxiety 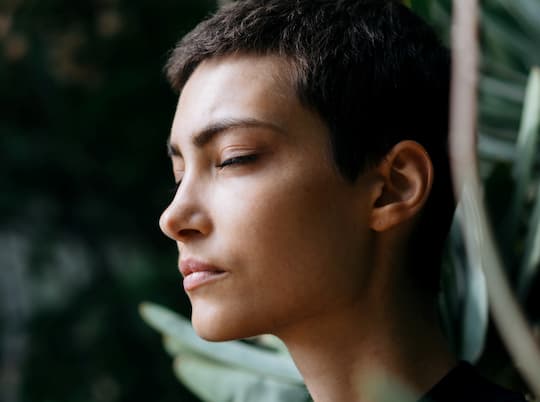 Deep breathing can help reduce the symptoms of depression and anxiety, studies show.

It also has the power to increase concentration and memory.

Controlled yogic breathing has even been shown to help with severe depression.

But, it has to be done right.

Sometimes it is called ‘belly breathing’ because it feels like breathing from the belly.

In contrast, ‘chest breathing’ — using the muscles around the upper body — is less efficient.

“When you breathe with your upper chest, upper lungs, upper body, what happens is you are taking in less oxygen which is vital to your body and organs.”

This sort of shallow breathing is linked to anxiety, fatigue and muscle tension.

It can also lead to headaches and panic attacks.

Belly breathing is best done by breathing in steadily for four seconds from the diaphragm, then exhaling for six seconds.

“The misconception is the longer you suck in air the better, but it’s the longer exhalation that provides the most benefit.”

While it might seem odd that we need to train ourselves to breathe properly, Dr Shoua-Desmarais said:

Somewhere along the way we develop bad habits that develop into thoracic breathing.”

Retraining ourselves to do something so natural, though, can prove difficult.

It is best to start with a 5-minute routine at first, said Dr Rivera:

“If you’ve been chest breathing for a good portion of your life and you suddenly tell your body, hey, let’s stretch out these lungs, you could feel dizzy or get a headache, even hyperventilate.”