How National Happiness Has Changed In 200 Years (M) 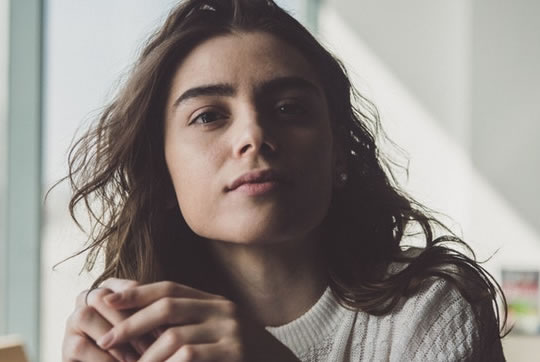 How the triumphs and tragedies of our age affect national happiness.

The unhappiest period in the United States in the last two hundred years was in the early 1970s, during the Vietnam war, new research finds.

In the UK, the unhappiest period was during the 1978-79 ‘Winter of Discontent’ caused by strikes, bitter cold and worsening economy.

However, national happiness quickly bounces back and people soon forget the triumphs and tragedies of the age in which they live.

The conclusions come from a study that measured national happiness over the last 200 years by analysing millions of books and newspapers published at the time.

The study also found that increases in national income make people a little happier, but it takes a huge rise in income to have any measurable effect.

Avoiding one year of war, though, gave the equivalent boost to happiness of a 30 percent rise in GDP.

Researchers created a happiness index for the US, UK, Italy and Germany using linguistic analysis.

“What’s remarkable is that national subjective well-being is incredibly resilient to wars.

Even temporary economic booms and busts have little long-term effect.

We can see the American Civil War in our data, the revolutions of 48′ across Europe, the roaring 20’s and the Great Depression.

But people quickly returned to their previous levels of subjective well-being after these events were over.

Our national happiness is like an adjustable spanner that we open and close to calibrate our experiences against our recent past, with little lasting memory for the triumphs and tragedies of our age.”

The Italians suffered most during fascism and in recent years following the financial crisis, said Professor Eugenio Proto, study co-author:

National happiness has only been measured for a maximum of 50 years, and even then only in a few countries.

That is why researchers used data from Google Books, which contains 8 million books, over 6 percent of the books ever published.

“Aspirations seem to matter a lot: after the end of rationing in the 1950s national happiness was very high as were expectations for the future, but unfortunately things did not pan out as people might have hoped and national happiness fell for many years until the low-point of the Winter of Discontent.”

Changes in word meaning had to be controlled for, said Dr Chanuki Seresinhe, study co-author:

“It was really important to ensure that the changing meaning of words over time was taken into account.

For example, the word “gay” had a completely different meaning in the 1800s than it does today.

We processed terabytes of word co-occurrence data from Google Books to understand how the meaning of words has changed over time, and we validate our findings using only words with the most stable historical meanings.”

The study was published in the journal Nature: Human Behaviour (Hills et al., 2019).