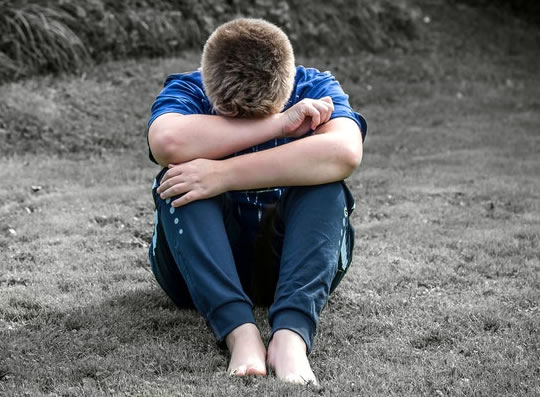 The cause could be a lack of new brain cells in the hippocampus.

It may be difficult for depressed people to remember who they have told what, or where something happened.

The more depressed people are, the more they seem to forget the details that help to make memories distinct.

The cause could be a lack of new brain cells in the hippocampus, an area vital to memory.

It is not a generalised memory problem, though, the researchers think.

→ Try PsyBlog’s depression ebook: Activate: How To Find Joy Again By Changing What You Do

“That’s really the novel aspect of this study — that we are looking at a very specific aspect of memory.”

For the study, people were asked to look at a series of objects on the computer screen.

Some they had seen before on the test, some were similar and some were new.

The results showed that the more depressed people were, the more trouble they had differentiating the similar objects.

In other words, they mixed up similar memories — although they had no problem with distinguishing new objects from those they had already seen.

This suggests it is not a general problem with memory.

“They don’t have amnesia, they are just missing the details.

The reason for the memory problems could be down to a lack of new brain cells in an area of the brain critical to memory: the hippcampus.

“There are two areas in your brain where you grow new brain cells.

One is the hippocampus, which is involved in memory.

It turns out that this growth is decreased in cases of depression.”

The study was published in the journal Behavioural Brain Research (Shelton & Kirwan, 2013).