Autism Reversed In Only In 3 Days. Effects May Last Years. 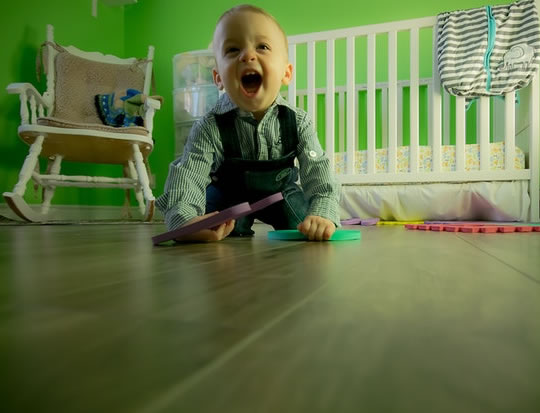 The drug had no obvious side-effects.

A drug used to treat cancer could reverse the symptoms of autism in three days, new research finds.

Mice with autism given the drug showed a reversal in the social symptoms of autism.

The drug’s effects lasted three weeks, which in human terms is several years — so the drug appears long-lasting.

The drug — called romidepsin — is approved for fighting cancer by the US Food and Drug Administration.

“We have discovered a small molecule compound that shows a profound and prolonged effect on autism-like social deficits without obvious side effects, while many currently used compounds for treating a variety of psychiatric diseases have failed to exhibit the therapeutic efficacy for this core symptom of autism.”

Previous studies have shown that autism suppresses the effects of over 200 genes and romidepsin restores most of these.

“Autism involves the loss of so many genes.

To rescue the social deficits, a compound has to affect a number of genes that are involved in neuronal communication.”

The discovery relies on the fact that risk genes for autism and cancer overlap.

“The extensive overlap in risk genes for autism and cancer, many of which are chromatin remodeling factors, supports the idea of repurposing epigenetic drugs used in cancer treatment as targeted treatments for autism.”

The study was published in the journal Nature Neuroscience (Qin et al., 2018).