The Reason Antidepressants Fail 50% Of People 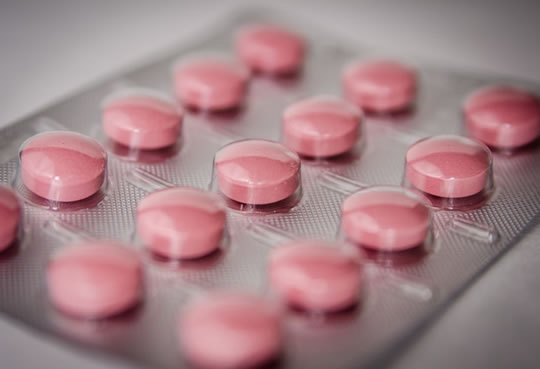 Antidepressants only work for around 50% of people.

Whether or not antidepressants work depends on how doctors present them to patients, new research finds.

Three times as many people respond to antidepressants when they believed in the drug, the study found.

The way antidepressants are presented to people who are depressed or anxious, therefore, could be just as important as any actual effect the drug may have.

For the study a group of people were given escitalopram, known commercially as Lexapro and Cipralex, among other names.

It is a standard SSRI antidepressant also used to treat anxiety and panic.

However, half of the people given the real drug were told it was a fake.

They were told it had been engineered to have the same side-effects as a ‘real’ antidepressant, but with none of the positive effects.

“Our results show that the number of responders was three times higher when correct information was given than when patients thought they were treated with an ineffective active placebo, even though the pharmacological treatment was identical.”

Scans also revealed that brain activity was systematically different across the two groups, suggesting the effect of expectations could be seen at the biological level.

“This may reflect an interaction between cognition and emotion as the brain changes differently with medication pending on the patient’s expectancies.”

Professor Tomas Furmark, who led the study, said it showed how important expectancies were in how people respond to the drug:

“We don’t think SSRIs are ineffective or lack therapeutic properties for anxiety but our results suggest that the presentation of the treatment may be as important as the treatment itself.”

The study was published in the journal EBioMedicine (Faria et al., 2017).