How To Beat Major Depression With The Right Diet 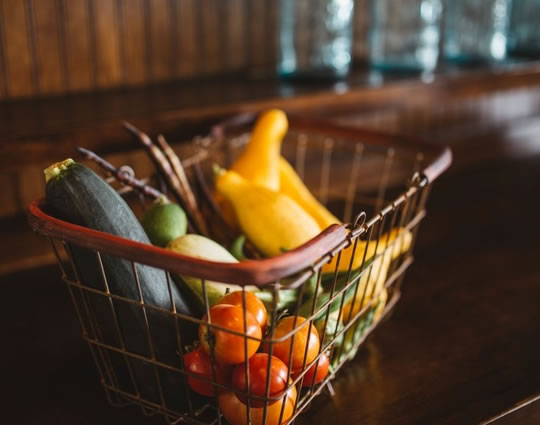 One group were given support from a clinical dietitian.

A control group were given access to social support, which is also beneficial for depression.

Those in the dietary group saw great improvements in depressive symptoms.

At the end of the study one-third of people who had changed their diet were in remission from depression.

This compared to only 8% in the social support group.

“We’ve known for some time that there is a clear association between the quality of people’s diets and their risk for depression.

However, this is the first randomised controlled trial to directly test whether improving diet quality can actually treat clinical depression.”

The dietitian encouraged people to eat more of the following food types:

At the same time people were discouraged from eating:

“These results were not explained by changes in physical activity or body weight, but were closely related to the extent of dietary change.

Those who adhered more closely to the dietary program experienced the greatest benefit to their depression symptoms.”

The study suggests that dietitians should be made available to those being treated for depression.

“Mental disorders account for the leading cause of disability worldwide, with depression accounting for the large proportion of that burden.

While approximately half of sufferers are helped by currently available medical and psychological therapies, new treatment options for depression are urgently needed.

Importantly, depression also increases the risk of and, in turn, is also increased by common physical illnesses such as obesity, type 2 diabetes and heart disease.

Successfully improving the quality of patients’ diets would also benefit these illnesses.”

The study was published in the journal BMC Medicine (Jacka et al., 2017).