The Dietary Metal That Will Make Your Learning Stronger 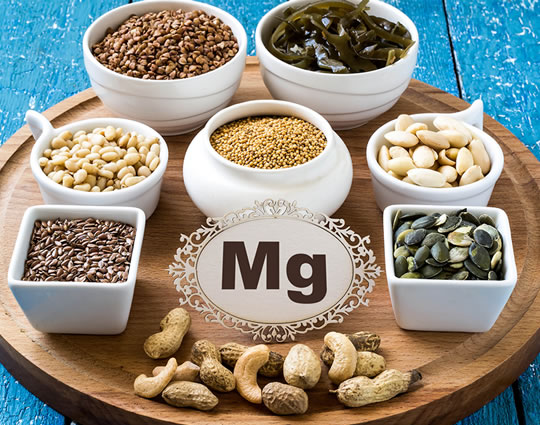 Two-thirds of Americans are deficient in this dietary metal, which boosts memory and learning.

Magnesium supplements could improve both memory and learning, research finds.

The conclusions come from a study on rats that were given magnesium-L-threonate.

This enhanced many forms of memory and learning in comparison to a control group.

Only one-third of Americans are thought to get the recommended amount of magnesium in their diet.

Magnesium is found in:

“”We found that increased brain magnesium enhanced many different forms of learning and memory in both young and aged rats.

Magnesium is essential for the proper functioning of many tissues in the body, including the brain and, in an earlier study, we demonstrated that magnesium promoted synaptic plasticity in cultured brain cells.

Therefore it was tempting to take our studies a step further and investigate whether an increase in brain magnesium levels enhanced cognitive function in animals.”

Dr Liu and colleagues developed a new compound of magnesium to help boost the levels in the brain.

The magnesium-L-threonate was used in rats of different ages.

The researchers found it increased the number of working synapses (connections between brain cells).

It also increased processes that are vital to both long- and short-term memory in the brain.

“Our findings suggest that elevating brain magnesium content via increasing magnesium intake might be a useful new strategy to enhance cognitive abilities.

Moreover, half the population of industrialized countries has a magnesium deficit, which increases with aging.

This may very well contribute to age-dependent memory decline; increasing magnesium intake might prevent or reduce such decline.”

The magnesium supplement worked despite the rats already getting sufficient levels of magnesium in their diet.

In other words it was necessary to boost the magnesium levels higher than ‘normal’.

The study was published in the journal Neuron (Slutsky et al., 2010).