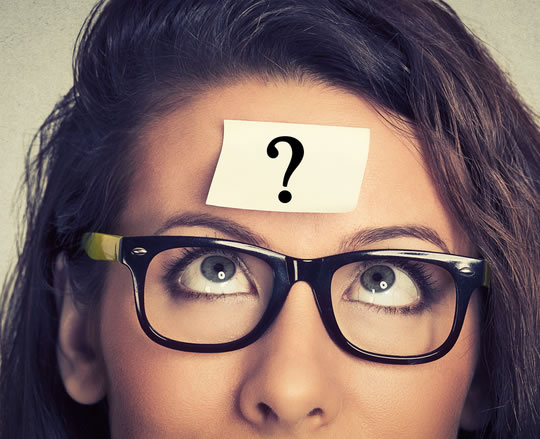 Most people are wrong about the best way to empathise with others.

Surprisingly, systematic reasoning beats gut instinct for working out what other people are thinking and feeling.

The result is surprising as the same research found that people thought that gut instinct would triumph.

Dr Jennifer Lerner, one of the study’s authors, said:

“Cultivating successful personal and professional relationships requires the ability to accurately infer the feelings of others – that is, to be empathically accurate.

Some are better at this than others, a difference that may be explained in part by mode of thought.

Until now, however, little was known about which mode of thought, intuitive versus systematic, offers better accuracy in perceiving another’s feelings.”

In the first of a series of studies, the psychologists found that most people believed that relying on gut instinct was the best way to read and understand other people.

Actually, though, when they checked this out scientifically, it emerged that carefully analysing information worked better.

“Importantly, three out of the four studies presented here relied on actual professionals and managers.

This sample represents a highly relevant group for which to test empathic accuracy, given the importance of empathic accuracy for a host of workplace outcomes, including negotiations, worker satisfaction and workplace performance.”

One of the studies found that people who habitually thought systematically rather than intuitively were better at reading other people.

Another study, though, encouraged half the participants to think in a systematic way with the following instruction:

“…write about a situation in which carefully reasoning through a situation led them in the right direction and resulted in a positive outcome.”

The other group were encouraged to think intuitively.

“The many settings in which the value of intuition is extolled — for example a job interview — may need to be reassessed with a more nuanced perspective.”

The study was published in the Journal of Personality and Social Psychology (Ma-Kellams & Lerner, 2016).