Your Popularity Revealed By Answer To A Classic Moral Dilemma 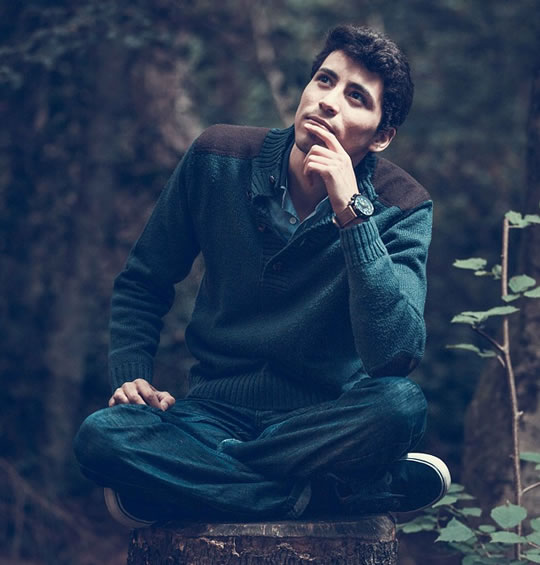 Whether you sacrifice one innocent person to save the lives of others?

Would you kill one innocent person to save five others?

That is the impossible moral question that may help others judge how much to trust you.

Most people choose to save one innocent life rather than a group of others, new research finds.

Here is a typical moral dilemma that psychologists call the ‘trolley problem’:

“An out of control trolley (tram) is speeding towards a group of five people.

You are standing on a footbridge next to a large man.

If you push him off the bridge onto the track below, this will stop the trolley.

He will die, but the five others will be saved.

The results showed that choosing not to push the large man off the bridge created the most trusting impression on others.

Those who did choose to push the man off the bridge, but only after finding the decision difficult, were trusted more than those who found the decision easy.

Mr Jim A.C. Everett, one of the study’s authors, said:

If people who stick to moral absolutes are preferred as social partners, expressing this view will reap benefits for oneself.

Over time, this could favor one type of moral thinking over another in the overall population.

And this makes sense — we shudder at the thought of a friend or partner doing a cost/benefit analysis of whether you should be sacrificed for the greater good.

Rather than reflecting erroneous emotional thinking, making moral judgments based on rules may be an adaptive feature of our minds.”

“…we used several variations of moral dilemmas where a person must decide whether or not to sacrifice an innocent person in order to save the lives of many others.

We then asked whether people who made either rule-based or cost/benefit moral judgments were preferred as social partners.

Across 9 experiments, with more than 2,400 participants, we found that people who took an absolute approach to the dilemmas (refusing to kill an innocent person, even when this maximized the greater good) were seen as more trustworthy than those who advocated a more flexible, consequentialist approach.

When asked to entrust another person with a sum of money, participants handed over more money, and were more confident of getting it back, when dealing with someone who refused to sacrifice one to save many, versus with someone who chose to maximize the overall number of lives saved.”

The study was published in the Journal of Experimental Psychology: General (Everett et al., 2016).