The Facial Expressions That Appear Most Attractive To Others 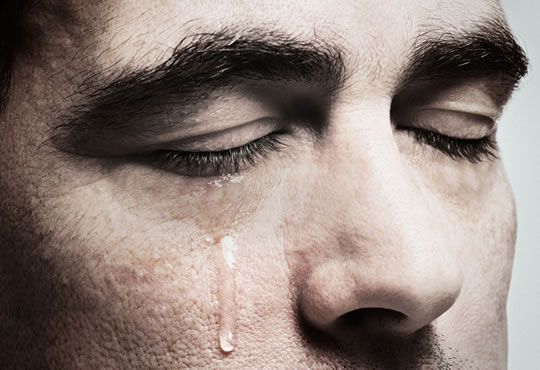 People rated someone’s attractiveness after they demonstrated emotions including happiness and fear.

Almost everyone has experienced a near instant attraction to another person, whether just social or something more.

According to new research, neuroscientists now think this could be down to an instant ability to read facial emotions.

People who find each other’s emotions easy to read are naturally drawn to each other.

“Humans interacting with other humans must be able to understand their interaction partner’s affect and motivations, often without words.

We found the better a participant thought they could understand another person’s emotion the more they felt attracted toward that person.”

For the research, people were shown pictures of six women whose attractiveness they rated.

They then watched videos of the women demonstrating different facial emotions such as happiness and fear.

Brain scans showed that interpersonal attraction was linked to a kind of neural synchrony.

“Individual changes in interpersonal attraction were predicted by activity in the participant’s reward circuit, which in turn signaled how well the participant’s ‘neural vocabulary’ was suited to decode the other’s behavior.”

In other words, being able to read someone’s emotions successfully is a rough guide that they are similar to you.

Similarity and connectedness are two of the most important factors for interpersonal attraction.

As the study’s authors write:

“Being able to comprehend another person’s intentions and emotions is essential for successful social interaction.

To accomplish a common goal, partners must understand and continuously update information about their partner’s current intentions and motivation, anticipate the other’s behavior, and adapt their own behavior accordingly.”

Or, as the slightly cynical headline writers at GQ would have it: “Crying On A First Date Could Get You Laid”