The 10 Creepiest Professions — A Few Of Them Will Surprise You 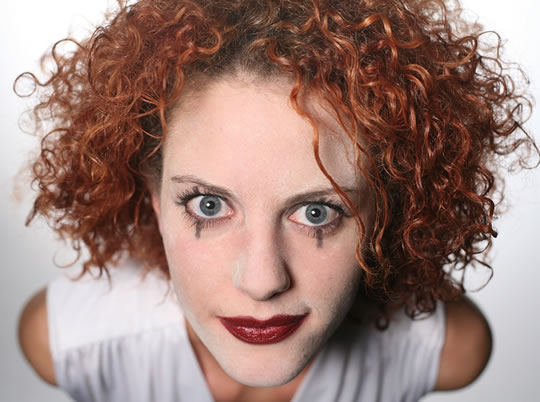 The two behaviours that make people seem the most creepy.

Clowns and taxidermists head the list of most creepy professions, new research finds.

In general, men are considered creepier than women, the study also found.

Particularly creepy behaviours include touching others too frequently, watching them too intently and steering the conversation towards sex.

Here are the top 10 list of creepiest professions, according to the research:

“It is our belief that creepiness is anxiety aroused by the ambiguity of whether there is something to fear or not and/or by the ambiguity of the precise nature of the threat (e.g. sexual, physical violence, contamination, etc) that might be present.”

They were asked about a series of behaviours and which were considered most creepy.

The most creepy behaviour was watching someone too closely before starting a conversation.

The second most creepy behaviour was too frequent, unnecessary touching.

“Everything that we found in this study is consistent with the notion that the perception of creepiness is a response to the ambiguity of threat.

Males are more physically threatening to people of both sexes than are females and they were more likely to be perceived as creepy by males and females alike.

The link made by females between sexual threat and creepiness is also consistent with the fact that females are simply at greater risk of sexual assault and have potentially greater costs associated with it than males.”

“Interestingly, our results indicate that we do not necessarily assume ill intentions from people who are creepy, although we may still worry that they are dangerous.

The study was published in the journal New Ideas in Psychology (McAndrew & Koehnke, 2016).