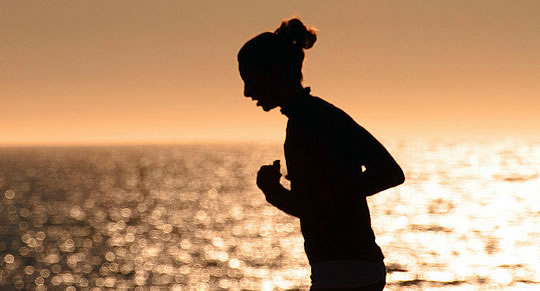 The two motivational keys to becoming a champion.

In my motivation ebook, I describe how boosting motivation for any goal involves identifying the right type of internal motivations.

Secondly, maintaining progress is crucially about dealing with the inevitable obstacles along the way.

New research finds both are key to becoming a great athletic champion.

The study finds that the obstacles a person faces matter less than how they deal with them.

“We’ve found that there are universal psychological characteristics amongst those who are aspiring to get to the top.

We have a good idea of what makes people excellent and how we can help them reach peak performance.”

The researchers interviewed athletes from a variety of sports included football, skiing, rowing and combat sports.

For each athlete the researchers looked at how successful they had been.

It turned out that the athletes who reached the elite level had a special attitude.

They were never satisfied with their performance: always looking for improvements and setting tougher goals.

The best athletes also talked about their total commitment and an internal drive that their lesser peers lacked.

When faced with injuries or failures, the ‘almost’ great athletes were surprised and lost enthusiasm.

The elite athletes, though, were determined to return stronger than ever.

“Super champions were characterized by an almost fanatical reaction to challenge, both proactively and in reaction to mishaps (i.e., trauma) which typically occurred due to injury or sport related setbacks such as non-selection/being dropped.”

The surprising finding was that the almost great athletes suffered no more setbacks, on average, than the elite athletes.

In other words: the difference wasn’t down to bad luck, but a special attitude.

“In summary, we feel that the differences between different levels of adult achievement relate more to what performers bring to the challenges than what they experience.”

The study was published in the journal Frontiers in Psychology (Collins et al., 2016).

→ Get my ebook: Spark: 17 Steps That Will Boost Your Motivation For Anything.