90% Have Experienced Phantom Vibration Syndrome — Have You? 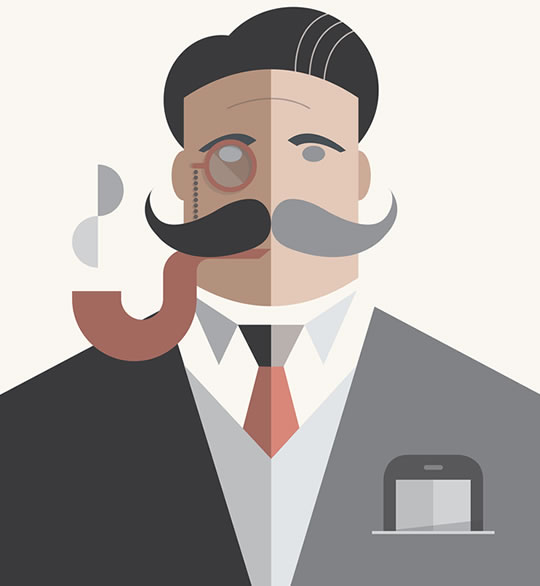 If the hallucination is irritating, there could be a way to reduce its effect.

…but actually there’s no incoming call, text message or other alert.

It’s a hallucination that 90% of people with mobile phones say has happened to them.

Dr Robert Rosenberg, author of a new study on the modern phenomenon, said the hallucination is easily produced:

“[The] phone sifts around in your pocket, “I’m getting a call.”

Your pant leg rustles, “I’m getting a text.”

You have a muscle spasm in your leg, “I’m getting another call again.”

But the whole time, just a phantom vibration.”

Phantom vibration syndrome was first identified in the era of pagers.

The hallucination could be down to a kind of bodily habit, Dr Rosenberg said:

“Think about wearing a pair of glasses.

If you’re accustomed to your glasses and they almost become a part of you, you can forget that you’re even wearing them sometimes.

Through bodily habit, your phone actually becomes a part of you and you become trained to perceive the phone’s vibrations as an incoming call or text.

So, due to these kinds of habits, it becomes really easy to misperceive other similar sensations.”

There is no reason to be concerned by the hallucination but if it’s irritating there could be a way to reduce its effect.

Dr Rosenberg suggests moving the phone around to different pockets.

This should help stop the bad habit forming — or at least slow it down.

The study was published in the journal Computers In Human Behavior (Rosenberg, 2015).