The Type of Alcohol Linked To Better Cognitive Function 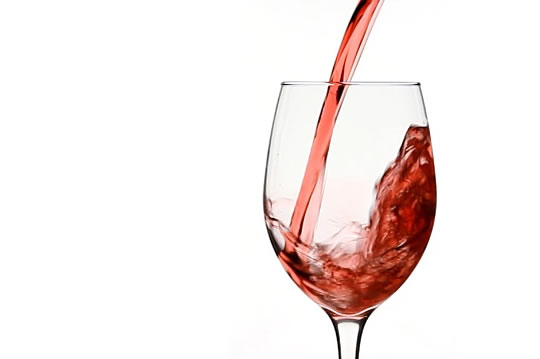 PsyBlog explores the psychological benefits of alcohol in the first of a series of articles.

Moderate consumption of wine is linked to higher performance on cognitive tests, research has found.

The study followed 5,033 people in Norway who were tracked for over 7 years.

Moderate consumptions was defined as drinking wine at least four times over a two-week period.

There was no link between drinking wines and spirits and improved cognitive function.

Women who did not drink wine actually had significantly lower scores on the tests.

This study could not control for all the possible explanations, as the authors explain:

“A positive effect of wine . . . could also be due to confounders such as socio-economic status and more favourable dietary and other lifestyle habits.”

In other words: wine drinkers tend to be from higher social classes.

Being from a higher social class is linked to being healthier.

That said, though, 68 studies covering 145,308 people over 30 years have found that moderate alcohol intake is linked to better cognitive function.

Most show the link at low or moderate levels of alcohol use.

The potentially beneficial effects of wine are thought to come from antioxidants.

It could also be the alcohol itself which is saving cognitive function by maintaining blood flow.

The study was published in the journal Acta Neurologica Scandinavica (Arntzen et al., 2010).