This Eye Colour Linked to Being More Competitive, Egocentric And Skeptical 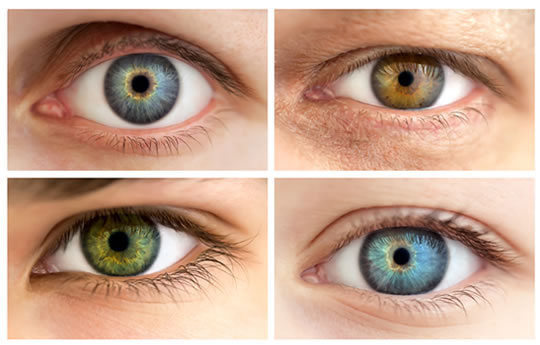 Eye colour could reveal an aspect of your personality, study finds.

Darker eyes, though, are linked to sympathy, altruism and a higher altruistic behaviour.

The study, which was conducted in Australia, only held for those with Northern European ancestry, though, the study’s authors explain:

“A competitive person is characterised by a tendency to be antagonistic, egocentric, and sceptical of others’ intentions rather than cooperative…

…light-eyed people, whatever their sex, would be more competitive psychologically than dark eyed people if they are of north European descent.”

The authors provide an evolutionary explanation for the difference:

“…the rare-color advantage of light eyed females, is likely to increase the chance of being noticed by a male.

Moreover, competitive personality traits (such as wanting to beat others and being sceptical of others’ intentions) secure the long-term commitment necessary for self and off-spring survival.

Whilst some may argue that it is unlikely that a male would choose a disagreeable female we argue that mating is not the sole choice of males and that the disagreeable traits of competitive women are directed primarily at other female competition rather than towards males.”

The study was published in the journal Current Biology (Gardiner & Jackson, 2010).