Major Depression: This New Type Could Account For One-Third of Sufferers 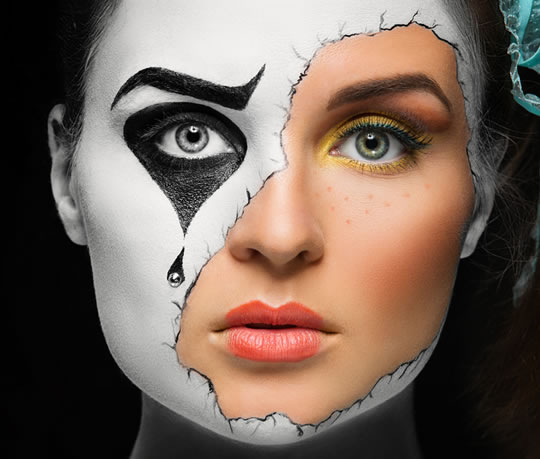 One-third of people experiencing major depression could be of this new type.

Inflammation in the brain could explain episodes of major depression in some people, new studies suggest.

Around one-third of people experiencing major depression have high-levels of inflammation markers in their blood.

This persistent inflammation could explain some of the worst symptoms of depression.

The inability to feel pleasure — called anhedonia — is a particularly stubborn symptom.

Depressed people often find it hard to experience pleasure from everyday activities like eating or spending time with friends and family.

Dr Jennifer Felger, author of a new study on the link between inflammation and depression, said:

“Some patients taking antidepressants continue to suffer from anhedonia.

Our data suggest that by blocking inflammation or its effects on the brain, we may be able to reverse anhedonia and help depressed individuals who fail to respond to antidepressants.”

Dr Felger and colleagues scanned the brains of depressed people as part of their research.

They found that those with high levels of inflammation also had critical communication problems in the brain.

It turned out that regions central to motivation and reward showed lower levels of communication.

“We were interested in these regions of the brain because of their known importance for response to reward.

In addition, we had seen reduced activation of these areas in people receiving immuno-stimulatory treatments for hepatitis C virus or cancer, which suggested that they may be sensitive to inflammation.”

Scientists are now considering ways to fight the inflammation so as to help treat the depression.

One option is L-DOPA, which may increase reward connectivity in the brain.

Another option is an anti-inflammatory antibody called infliximab.

This has been found in a recent study to help some depressed people with high levels of inflammation.

“We hope our investigations may lead to new therapies to treat anhedonia in high-inflammation depression.”

The study was published in the journal Molecular Psychiatry (Felger et al., 2015).