The Age Group That’s Happier Now Than Ever Before 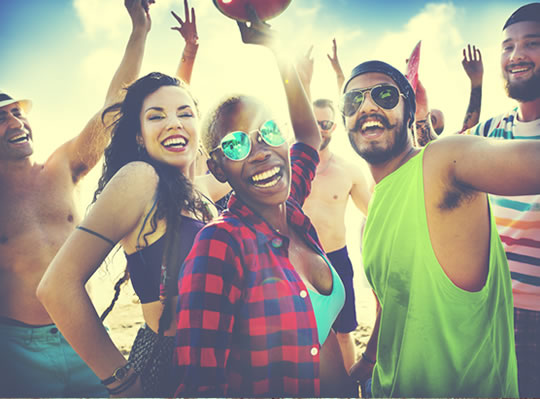 Could changes in society by behind shifts in happiness seen in latest research?

Americans over 30 are less happy than they used to be, new research finds.

But teens and young adults in the US are happier than previous generations.

It used to be that older people had a happiness advantage, but that could be disappearing.

“Our current culture of pervasive technology, attention-seeking, and fleeting relationships is exciting and stimulating for teens and young adults, but may not provide the stability and sense of community that mature adults require.”

The equivalent percentage for those aged 18 to 29 has gone up from 28% to 30% over the same timespan.

Teens have also become happier, on average, over the same period.

However, the average mature adult has realized that their dreams might not be fulfilled, and less happiness is the inevitable result.

Mature adults in previous eras might not have expected so much, but expectations are now so high they can’t be met.”

This drop in happiness was already detected in 2008, but only for women.

“A previous study in 2008 got quite a bit of attention when it found that women’s happiness had declined relative to men’s.

We now find declines in both men’s and women’s happiness, especially after 2010.”