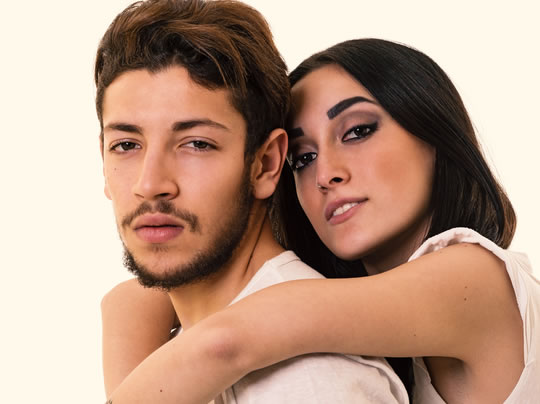 There’s a relationship advantage for men who do the chores.

Men who take on their fair share of chores around the house tend to have a better sex life, new research shows.

Men who contribute to the housework, psychologists have found, have more sex and it is more satisfying.

The data from German couples directly contradicts the results of a 2012 US study, which found the opposite.

But the earlier study didn’t ring true to Professor Matt Johnson, one of the new study’s authors.

Professor Johnson, who was previously a couple’s therapists, said:

“In any relationship, the amount of housework is going to mean something different based on the couple’s context, based on their own expectations for what each partner should be doing, and their comparison levels of what happens with other couples they know.”

Data from 1,338 German couples showed that when men perceived they did their fair share, the couple had more sex and it was more satisfying.

But could there be a fundamental difference between US and German couples?

“There are cultural differences but if the logic held from the prior studies, we would have expected to have a more pronounced negative impact of housework on sexuality in Germany because it’s a bit more traditional.

But that wasn’t the case at all.”

Of course, we can’t tell that doing a fair share of housework causes better sex from this research, but the link is fascinating and certainly questions the earlier, widely reported study.

“Rather than avoiding chores in the hopes of having more sex, as prior research would imply, men are likely to experience more frequent and satisfying passion for both partners between the sheets when they simply do their fair share.”

The study was published in the Journal of Family Psychology (Johnson et al., 2015).