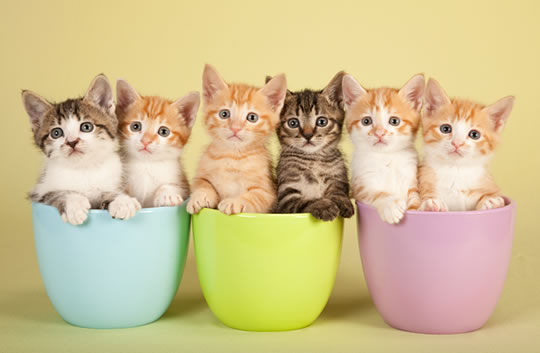 Negative distractions — like, say, the sound of fingernails on a chalkboard — are well-known to degrade our performance.

Positive distractions, though, do not have such a negative impact.

“…positive distractions do not interfere with working memory performance, in fact, they actually help compared to the negative distractions, even though they may produce equally intense emotional responses.”

“Positive stimuli are less imperative than the negative ones, because the immediate costs of not paying attention to them are typically smaller.

“These areas stay in tune with each other when we try to keep information active in our mind.

However, positive distractions had less impact on activity in these regions and increased activity in the ventro-lateral prefrontal cortex, an area associated with emotion control.

This may explain why we perform better under positive distraction — because those distractions have less detrimental effects in brain areas involved in the ability to stay focused on the tasks at hand, and they increase activity in areas that are helping us to cope with distraction.”

The study was published in the journal Cerebral Cortex (Iordan & Dolcos, 2015).