The Secret of Forgiveness: Only One Type Reduces Depression 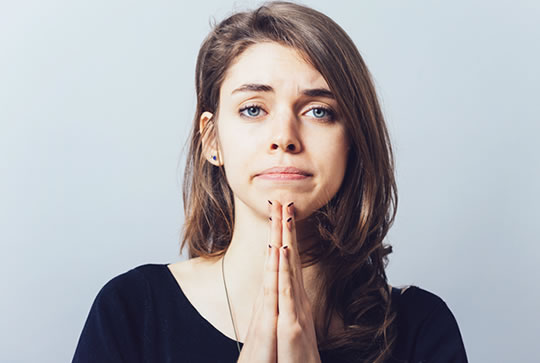 People in general become more forgiving as they get older — but one type of forgiveness reduces depression.

Women who forgive others are less likely to feel depressed, a new study finds.

This was unaffected by whether they felt others had forgiven them.

For men, though, forgiving others and feeling unforgiven was linked to higher levels of depression.

Self-forgiveness, meanwhile, had little impact on depression for either men or women.

Dr Christine Proulx, one of the study’s authors, said:

“It doesn’t feel good when we perceive that others haven’t forgiven us for something.

When we think about forgiveness and characteristics of people who are forgiving — altruistic, compassionate, empathetic — these people forgive others and seem to compensate for the fact that others aren’t forgiving them.

It sounds like moral superiority, but it’s not about being a better person.

It’s ‘I know that this hurts because it’s hurting me,’ and those people are more likely to forgive others, which appears to help decrease levels of depression, particularly for women.”

As people age, they have a tendency to look back on their lives and reflect.

How people frame their personal history can change how they feel about their lives.

The research recruited over 1,000 people who were 67 years or older.

They answered questions about their psychological well-being, health and religion.

“As people get older, they become more forgiving.

Our population also predominately was Christian, which may influence individuals’ willingness to forgive and could function differently among individuals with different beliefs.”

The researchers were surprised to discover that self-forgiveness had little effect on depression.

The real key is to forgive others.

Indeed forgiving others really can lead to forgetting, according to another recent study.

“Self-forgiveness didn’t act as the protector against depression.

The research was published in the journal Aging and Mental Health (Ermer & Proulx, 2015).