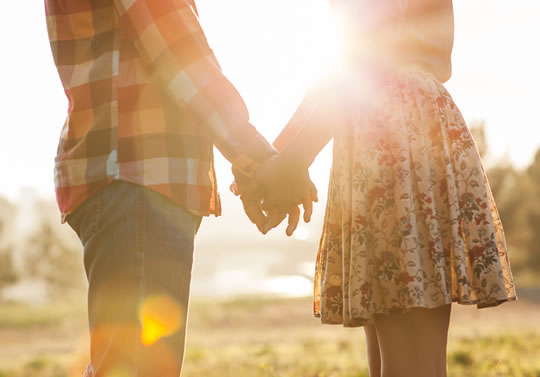 Why strangers who do this together are more likely to date.

There’s little doubt that humour is romantically attractive — but the question is why?

Could it be about displaying your intelligence to a prospective partner?

Actually it’s about much more than that according to Dr Jeffrey Hall, the author of a new study on the subject:

“The idea that humor is a signal of intelligence doesn’t give humor its due credit.

If you meet someone who you can laugh with, it might mean your future relationship is going to be fun and filled with good cheer.”

In fact, Dr Hall suggests there are four reasons humour is romantically attractive:

The study found that the more a man tries to be funny and the more a woman laughs, the more likely the woman is to be interested in a date.

An even better indicator of romantic interest is when the couple are seen laughing together.

The conclusions come from a study of 51 pairs of single, heterosexual college students.

They met each other for the first time and talked for 10 minutes.

The psychologists found that both men and women tried to be funny an equal amount.

But it was the man’s humour, along with the woman’s response, that was critical to romantic interest.

Unexpectedly, the researchers found no connection between humour and intelligence.

The study was published in the journal Evolutionary Psychology (Hall, 2015).