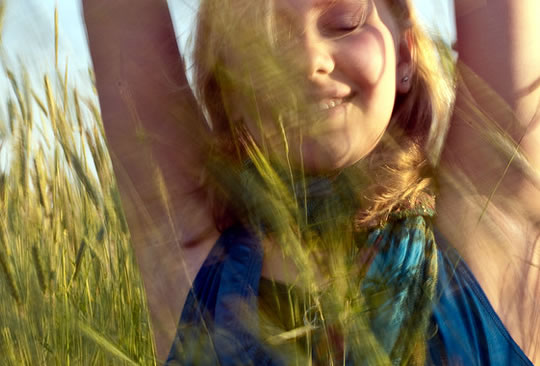 Trying too hard to be happy can backfire, but study reveals a strategy that works.

An approach to life called ‘prioritising positivity’ has been linked for the first time to increased well-being.

Prioritising positivity is all about organising your everyday life around activities which bring pleasure.

People who prioritise positivity are not just happier, but also have better relationships, more resilience and are more mindful, the recent study found.

While it might not sound like a controversial conclusion, studies have found that pursuing happiness can backfire.

For example, explicitly trying to feel happier as well as paying to much attention to how happy you feel have both been linked to feeling worse.

Indeed, many people describe happiness as something that comes when it will, rather than when you want.

The recent survey, though, asked 233 people about whether they generally prioritised positivity in their daily, routine decision-making.

“Prioritizing positivity reflects the extent to which individuals seek out positivity by virtue of how they make decisions about how to organize their day-to-day lives.

Furthermore, people high in prioritizing positivity may be at an advantage with respect to greater resources, such as self-compassion and ego-resilience, and these links are explained by their more frequent experiences of positive emotions.”

Maybe others start their weekdays running or drinking tea while reading the New York Times.

Some people may consistently seek out activities that elicit calm and contentment whereas others may seek out excitement and vigor.

The study was published in the journal Emotion (Catalino et al., 2014)