Psychosis: The Common Myth That Many Believe 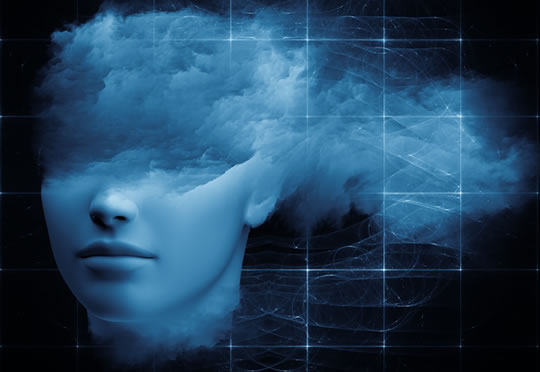 The media regularly contributes to this myth about how delusions and hallucinations affect behaviour.

The research, which included 305 violent incidents in the US, strongly refutes the idea that psychosis causes people to commit violent crimes.

But our findings clearly show that psychosis rarely leads directly to violence.”

Only 12% of violent acts were preceded by psychosis in a particularly high-risk group, the researchers found.

Researchers used data which followed 1,100 people who were discharged from a psychiatric facility.

Out of these, they looked at the small minority of 100 high-risk patients who were involved in at least two violent incidents after their release.

Researchers interviewed the former patients and their friends and family members.

“We wanted to examine the small group of people with repeated violence and see how consistently these violent incidents were caused by hallucinations and delusions.”

They found that just 12% of violent acts were linked to psychosis.

The results chime with a recent study that found that under 5% of gun-related killings were perpetrated by a person with any kind of mental illness.

In fact, people with a mental illness are more likely to be victims of violent crime than an average person.

“None of this detracts from the message that people with mental illness need access to psychiatric services.

But it’s important to remember that risk factors for violence — such as substance abuse, childhood maltreatment, neighborhood disadvantage — are mostly shared by people with and without mental illness, and that’s what we should be focused on if maximizing public safety is our goal.”

The study was published in the journal Clinical Psychological Science (Skeem et al., 2015).