The 5 Happiest Countries And What Makes Them So Happy 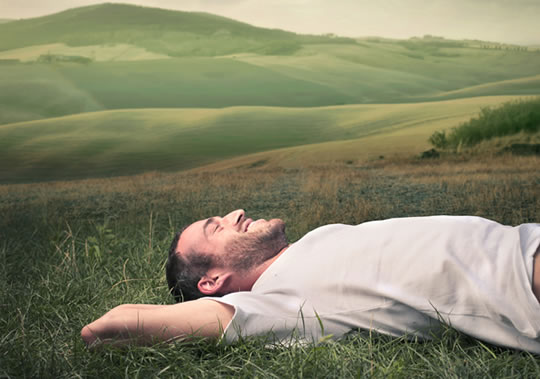 Only one country in North America is amongst the world’s happiest.

Switzerland is the world’s happiest country, according to the 2015 World Happiness Report.

The next four spots are taken by Iceland, Denmark, Norway and Canada.

Unsurprisingly, four of the five least happy countries in the world are in sub-Saharan Africa: Rwanda, Benin, Burundi and Togo.

The three countries that have seen the biggest gains in happiness are Nicaragua, Zimbabwe and Ecuador.

The biggest drop in happiness is in Greece, where the economy has collapsed.

“The aspiration of society is the flourishing of its members.

This report gives evidence on how to achieve societal well-being.

It’s not by money alone, but also by fairness, honesty, trust, and good health.

The evidence here will be useful to all countries as they pursue the new Sustainable Development Goals.”

The Gallup organisation surveyed people across 158 countries about their happiness.

They found that most of the differences in happiness could be explained by six factors:

Professor Richard Layard, Director of the Well-Being Programme at LSE’s Centre for Economic Performance, and one of the study’s editors, said:

“A positive outlook during the early stages of life is inherently desirable, but it also lays the foundation for greater happiness during adulthood.

As we consider the value of happiness in today’s report, we must invest early on in the lives of our children so that they grow to become independent, productive and happy adults, contributing both socially and economically.”

The study also found that long-established social norms were important to national happiness.

People were happier when they could rely on family, friends and social institutions.

Professor John F. Helliwell, of the University of British Columbia and the Canadian Institute for Advanced Research, and another of the report’s editors, said:

“As the science of happiness advances, we are getting to the heart of what factors define quality of life for citizens.

We are encouraged that more and more governments around the world are listening and responding with policies that put well-being first.

Countries with strong social and institutional capital not only support greater well-being, but are more resilient to social and economic crises.”