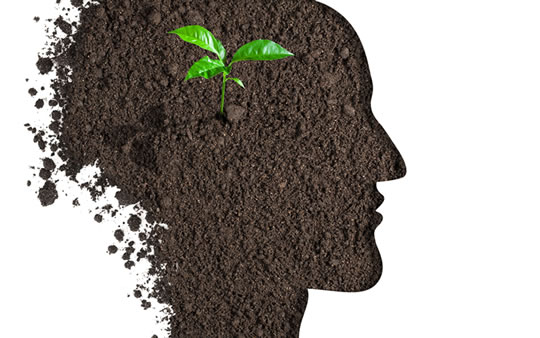 Scientists have found that sending electrical impulses into the brain can help new brain cells to grow.

The technique could be used as a dementia treatment as well as for brain injuries.

Deep brain stimulation, as it is known, is already used for certain neurological conditions, like Dystonia and tremors.

Scientists have found that stimulating the front of the brain with small amounts of electricity can help new neurons grow.

Professor Ajai Vyas, one of the study’s authors, said:

“The findings from the research clearly show the potential of enhancing the growth of brain cells using deep brain stimulation.

Around 60 per cent of patients do not respond to regular anti-depressant treatments and our research opens new doors for more effective treatment options.”

Dr Lim Lee Wei, another of the study’s authors, said:

“No negative effects have been reported in such prefrontal cortex stimulation in humans and studies have shown that stimulation also produces anti-depression effects and reduces anxiety.

Memory loss in older people is not only a serious and widespread problem, but signifies a key symptom of dementia.

At least one in 10 people aged 60 and above in Singapore suffer from dementia and this breakthrough could pave the way towards improved treatments for patients.”

The study was carried out on middle-aged rats that had electrodes implanted into their brains.

These sent out small electrical impulses.

Scientists found that new brain cells were formed in the hippocampus, an area which is vital for memory in rats and humans.

Tests on the rats showed their memory had been improved.

“Extensive studies have shown that rats’ brains and memory systems are very similar to humans.

The electrodes are harmless to the rats, as they go on to live normally and fulfil their regular (adult) lifespan of around 22 months.”

The research was published in the journal eLife (Liu et al., 2015)