How To Spark People’s Compassion Towards Others 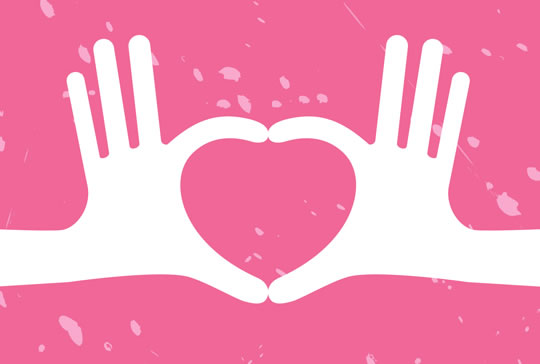 Fairness is not a totally stable trait, people can be encouraged to show more compassion.

A drug used to treat Parkinson’s can make people show more compassion to others, a new study finds.

Tolcapone has been found to change the neurochemical balance in the prefrontal cortex.

The new research found that this leads to more fair and equitable behaviour.

Dr Ming Hsu, one of the study’s lead investigators, said:

“We typically think of fair-mindedness as a stable characteristic, part of one’s personality.

Our study doesn’t reject this notion, but it does show how that trait can be systematically affected by targeting specific neurochemical pathways in the human brain.”

In the study, 35 participants were given either the Parkinson’s drug, tolcapone, or a placebo.

Tolcapone was used because it is known to prolong the effects of dopamine, a neurotransmitter linked to fairness.

Then people played a simple economic game in which they divided up money with strangers.

Those who had been given the tolcapone did so in a more egalitarian way.

“Our study shows how studying basic scientific questions about human nature can, in fact, provide important insights into diagnosis and treatment of social dysfunctions.

Our hope is that medications targeting social function may someday be used to treat these disabling conditions.”

The study brings us closer to understanding how compassion — such a crucial human behaviour — works in the brain.

“We have taken an important step toward learning how our aversion to inequity is influenced by our brain chemistry.

Studies in the past decade have shed light on the neural circuits that govern how we behave in social situations.

What we show here is one brain ‘switch’ we can affect.”

The research is published in the journal Current Biology (Sáez et al., 2015)