The Healthy Brain Food In Every Fridge That Gets Overlooked 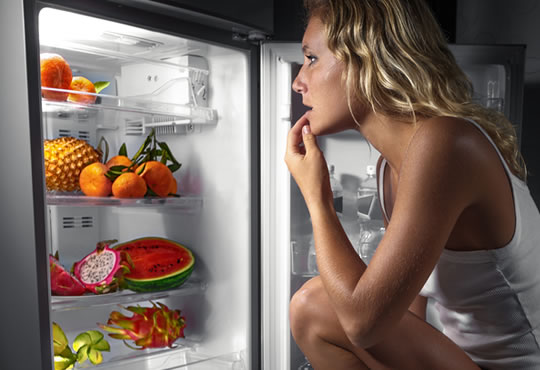 Although it’s in almost every fridge, few Americans have enough of this healthy brain food.

Milk consumption has been linked to higher levels of naturally-occurring antioxidants in the brain, a new study finds.

Despite this, few Americans reach the recommended daily intake for this healthy brain food.

Professor Debra Sullivan, chair of dietetics at University of Kansas Medical Center and one of the study’s authors, said:

This study suggests that it could be important for your brain as well.”

The study of healthy older adults found that glutathione levels were higher in those drinking more milk.

Glutathione may help to stave off the effects of oxidative stress on the brain.

“You can basically think of this damage like the build-up of rust on your car.

If left alone for a long time, the buildup increases and it can cause damaging effects.”

Oxidative stress is thought to be involved in the development of Alzheimer’s and Parkinson’s disease along with many other conditions.

“Antioxidants are a built-in defense system for our body to fight against this damage, and the levels of antioxidants in our brain can be regulated by various factors such as diseases and lifestyle choices.”

The study of the healthy brain food involved 60 older individuals.

Their diets were tracked in the days before having a brain scan.

Dr Choi explained that they used the latest technology to examine participants’ brains:

“Our equipment enables us to understand complex processes occurring that are related to health and disease.

The advanced magnetic resonance technology allowed us to be in a unique position to get the best pictures of what was going on in the brain.”

Few Americans reach three servings of dairy a day, which is the recommended intake.

However, the study showed that the more dairy people had had recently, the higher the levels of the antioxidant.

“If we can find a way to fight this by instituting lifestyle changes including diet and exercise, it could have major implications for brain health.”

The study is published in The American Journal of Clinical Nutrition (Choi et al., 2015).

Woman and fridge image from Shutterstock