3 Ways Your Mind Can Give You A Healthier Heart 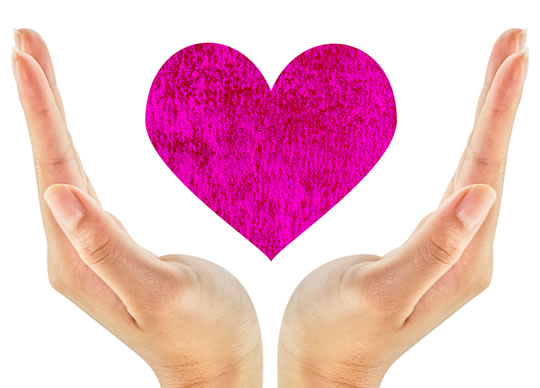 Healthier hearts aren’t just about diet and exercise, the mind can help too.

On top, two previous studies have found that optimistic people have healthier hearts and that a strong sense of purpose may lower heart disease risk.

“We found that more gratitude in these patients was associated with better mood, better sleep, less fatigue and lower levels of inflammatory biomarkers related to cardiac health.”

The study looked at people who had developed a heart problem — like having a heart attack — but who did not have other typical symptoms (shortness of breath or fatigue).

The researchers wanted to see what could help them avoid getting worse.

Once heart disease develops symptoms, the chances of death are five times higher.

So the researchers asked patients about their spiritual well-being and how grateful they were in everyday life.

Gratefulness involves noticing and appreciating the positive aspects of your life.

“We found that spiritual well-being was associated with better mood and sleep, but it was the gratitude aspect of spirituality that accounted for those effects, not spirituality per se.”

Some heart patients were specifically asked to write down three things they were grateful for each day.

They did this most days over a period of eight weeks.

“We found that those patients who kept gratitude journals for those eight weeks showed reductions in circulating levels of several important inflammatory biomarkers, as well as an increase in heart rate variability while they wrote.

It seems that a more grateful heart is indeed a more healthy heart, and that gratitude journaling is an easy way to support cardiac health.”

The gratitude study was published in the journal Spirituality in Clinical Practice (Mills et al., 2015).