The Bizarre Reason Conservatives Are NOT Happier Than Liberals 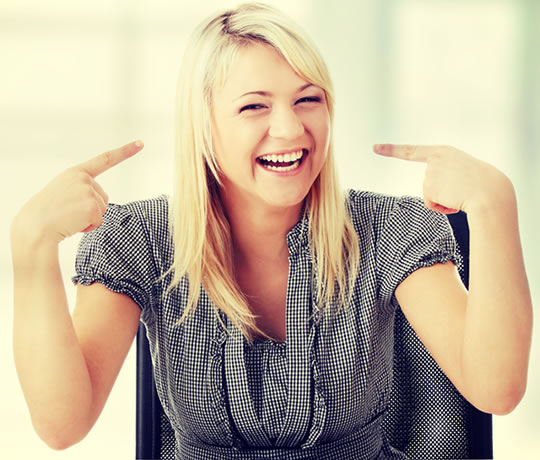 Conservatives may say they are happier than liberals but that’s not the whole truth.

While conservative say they are happier, it’s liberals who act and look happier, according to a new study.

The research questions the modern myth that conservatives are happier than liberals.

The key difference in this study is in how happiness was measured.

Professor Peter Ditto, one of the study’s authors, explained:

“If you want to know how happy someone is, one way to do it is to just ask them, and this logic has been relied upon heavily in research on subjective well-being.

But another way to think about it is that happy is as happy does, and looking at happiness-related behavior avoids the issue of someone striving to present him- or herself as a happy person.”

The researchers analysed huge amounts of data from all sorts of sources.

They included millions of words from Congressional records of known conservatives and liberals.

They also included posts to Twitter and LinkedIn which were categorised as liberal or conservative by links to organisations with clear viewpoints.

They found that liberals were more likely to use positive language while writing and talking.

Liberals were also were more likely to be smiling in photographs.

“We were surprised by how consistently happiness-related behavior was predicted by having a liberal political ideology.

So, why is it that when asked in surveys, conservatives claim to be happier than liberals?

“People tend to report all kinds of traits and abilities in an overly favorable way.

We observed that effect to be stronger among conservatives than liberals.”

The news isn’t all bad for conservatives, though, Mr Wojcik said:

“There’s research saying that self-enhancement is related to improved social relations, productive and creative work, and other beneficial outcomes.”

The study is published in the journal Science (Wojcik et al., 2015).