Men or Women? No Surprise Which Gender is More Narcissistic 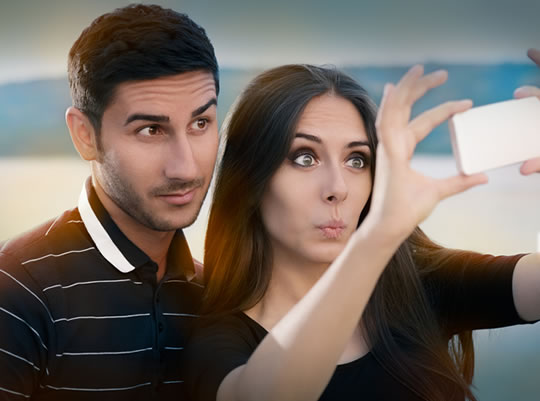 The gender which is more narcissistic and more likely to exploit others.

Men are more narcissistic than women, on average, a new study finds.

Data from almost half a million people collected across 31 years found that men score higher on narcissism across age groups and generations.

The results are published in the journal Psychological Bulletin (Grijalva et al., 2015).

“Narcissism is associated with various interpersonal dysfunctions, including an inability to maintain healthy long-term relationships, unethical behavior and aggression.

At the same time, narcissism is shown to boost self-esteem, emotional stability and the tendency to emerge as a leader.

By examining gender differences in narcissism, we may be able to explain gender disparities in these important outcomes.”

The largest gaps between the genders were found in entitlement.

This suggests men are more likely to feel privileged and to exploit others.

“Compared with women, men exhibit more assertiveness and desire for power, but there was no difference in the exhibitionism aspect, meaning both genders are equally likely to display vanity or self-absorption.”

As with many gender differences, however, the study only found a relatively small overall difference between men and women.

There are way more differences between different people than there are between men and women, on average.

The researchers also checked to see if college students were becoming more narcissistic over time.

But there was no evidence that we are living in a more narcissistic age than we were 30 years ago.

One explanation for the difference may be in gender stereotypes.

Since most people expect men to be more narcissistic, they may behave that way in response.

“Individuals tend to observe and learn gender roles from a young age, and may face backlash for deviating from society’s expectations.

In particular, women often receive harsh criticism for being aggressive or authoritative, which creates pressure for women, more so than for men, to suppress displays of narcissistic behavior.”