How To Make Friends: This Will Subtly Help People Open Up 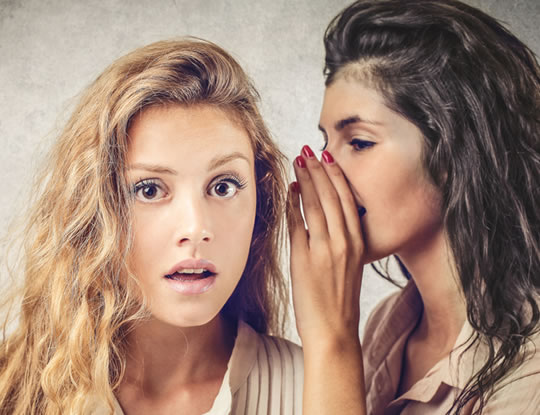 When people tell each other something intimate, it deepens the relationship.

Laughter encourages people to open up and this is the secret to how to make friends, a new study finds.

People in the study were more likely to disclose something personal about themselves after laughing together, although they didn’t realise it.

Self-disclosure is usually critical to how to make friends, as the study’s authors explain:

“Self-disclosure has long been regarded as critical to relationship development and is typically considered as an exchange, where intimacies are traded as a means of deepening and developing relationships.

Indeed, people tend to like those to whom they disclose as well as those who disclose to them, and disclosure intimacy typically increases as relationships develop.”

So the study may explain one way that laughter can help people connect.

How to make friends

For the research, published in the journal Human Nature, 112 people watched one of three videos in groups of four (Gray et al., 2015).

The researchers were careful to make sure people in the groups were strangers to each other.

Some groups watched a comedian, another a boring golf video and a third a nature documentary.

The results showed that when the groups laughed together more, they also shared more intimate information with each other.

Alan Gray, who led the study, thinks the effect is about more than just feeling good.

Laughter releases the ‘happy hormones’ endorphins, which are what may encourage people to share intimate details of their lives.

“Given laughter’s ability to trigger endorphin activation and the role of endorphins in the formation of social bonds, laughter may increase willingness to disclose intimate information because the opioid effect of endorphins makes individuals more relaxed about what they communicate.”

One of the fascinating findings of the study was that people did not seem aware they had shared more with others.

Although objective observers rated the disclosures of people who’d been laughing as more intimate, people themselves did not.

These results suggest that laughter should be a serious topic for those interested in the development of social relationships.”