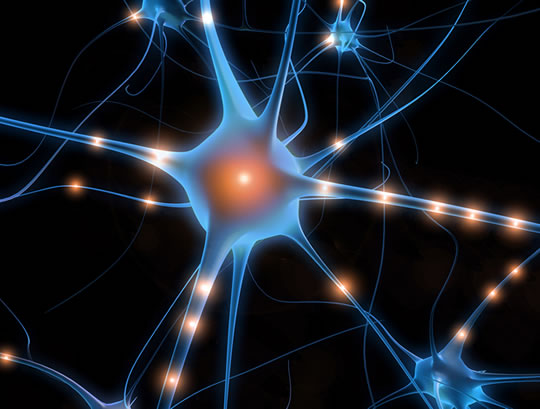 Adults can still grow new brain cells — neurogenesis — but what are they for?

For a long time scientists believed that neurogenesis was impossible: adults had all the brain cells they were ever going to have.

Now we know that’s not true.

In fact, we continue to grow new brain cells into adulthood.

The race is on to find out what these brain cells are for and how we can grow more of them.

A new review of the scientific literature, published in the journal Trends in Cognitive Sciences, argues that the growth of new cells aids adaptation to the environment (Opendak & Gould, 2015).

The authors focus on new cells growing in the hippocampus, an area of the brain linked to memory and learning.

“New neurons may serve as a means to fine-tune the hippocampus to the predicted environment.

In particular, seeking out rewarding experiences or avoiding stressful experiences may help each individual optimize his or her own brain.”

Rewarding experiences, like exercise and mating, have been shown to grow new brain cells in mice.

By the same token, stressful experiences, like shock, sleep deprivation and defeat, have all been shown to reduce neurogenesis.

Through neurogenesis, the authors believe, stress may help the brain adapt to its environment.

More brain cells have been linked to better cognitive performance and may lead to reductions in anxiety — a cue to explore the environment.

With fewer neurons in the hippocampus, though, both learning and memory are worse.

This may lead to more anxiety  — a cue to focus on safety and avoid too much exploration.

Too much stress, though, could lead to a chronic breakdown in neurogenesis and possibly some of the pathological conditions seen in humans, like depression.

“Such a scenario could represent processes that are engaged under pathological conditions and may be somewhat akin to what humans experience when exposed to repeated traumatic stress.”