Reality and Imagination Flow In Opposite Directions in the Brain 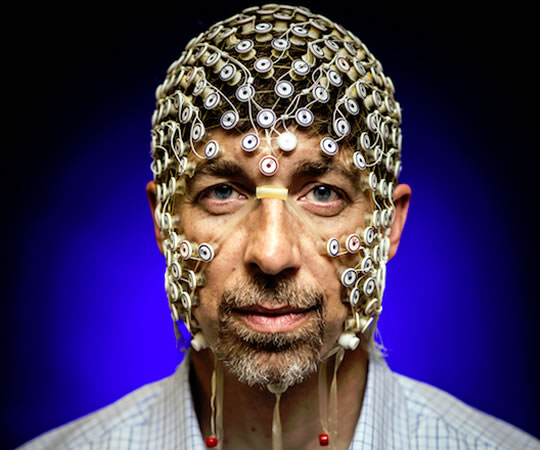 Neural circuits that activate when we daydream run in the opposite direction to how we process reality, a new study finds.

The findings could lead to new ways of understanding what happens in our brains when we sleep and dream.

The scientists also hope the results will reveal insights into how short-term memory works.

“A really important problem in brain research is understanding how different parts of the brain are functionally connected.

What areas are interacting?

What is the direction of communication?

We know that the brain does not function as a set of independent areas, but as a network of specialized areas that collaborate.”

The study used electroencephalography (EEG) to measure the electrical activity in different regions of the brain while people were watching the video or imagining it.

When people watched the video, the electrical activity moved from the occipital lobe at the back of the brain, where visual information is processed forwards into the parietal lobe, where higher order processing takes place.

The reverse was seen when people were asked to generate visual imagery.

“There seems to be a lot in our brains and animal brains that is directional, that neural signals move in a particular direction, then stop, and start somewhere else.

I think this is really a new theme that had not been explored.”