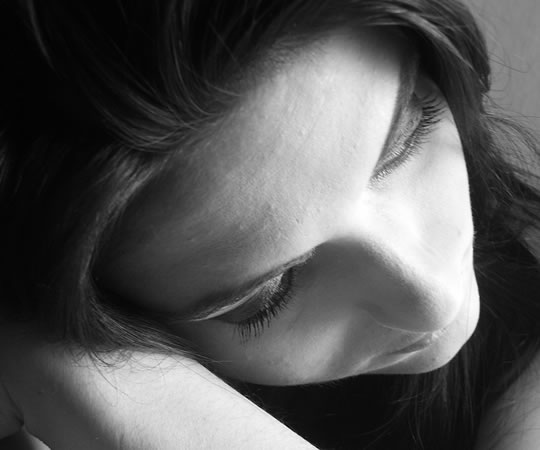 Study finds support for severe depression treatment that’s so obvious it incredible it hasn’t been tried before.

Laughing gas, or nitrous oxide, improves the symptoms of severe depression, according to a new pilot study.

The research, conducted at Washington University School of Medicine in St. Louis, is believed to be the first ever to give laughing gas to people with depression.

Of the 20 patients with treatment-resistant depression in the study, two-thirds were significantly improved after inhaling nitrous oxide, while only one-third improved after breathing a placebo gas.

Dr.  Charles R. Conway, one of the study’s authors, explained:

“When they received nitrous oxide, many of the patients reported a rapid and significant improvement.

Although some patients also reported feeling better after breathing the placebo gas, it was clear that the overall pattern observed was that nitrous oxide improved depression above and beyond the placebo.

Most patients who improved reported that they felt better only two hours after treatment with nitrous oxide.

While the study, published in the journal Biological Psychiatry, only tested people on the day they were given the nitrous oxide and the next day; anecdotally, patients reported feeling better up to a week later (Nagele et al., 2014).

Patients were given a mixture of half nitrous oxide and half oxygen — the same ratio used by dentists.

The advantages of the drug are that it acts quickly, has few side-effects and leaves the body quickly.

In comparison, antidepressants and talking therapies take much longer to have an effect, although these effects likely last much longer.

Professor Charles F. Zorumski, another of the study’s authors, said:

“If our findings can be replicated, a fast-acting drug like this might be particularly useful in patients with severe depression who may be at risk for suicide and who need help right away.

Or perhaps the drug could be used to relieve symptoms temporarily until more conventional treatments begin to work.”

“It’s kind of surprising that no one ever thought about using a drug that makes people laugh as a treatment for patients whose main symptom is that they’re so very sad.”

[Warning: Do not use nitrous oxide recreationally. In this study it was administered under controlled conditions by professionals.]