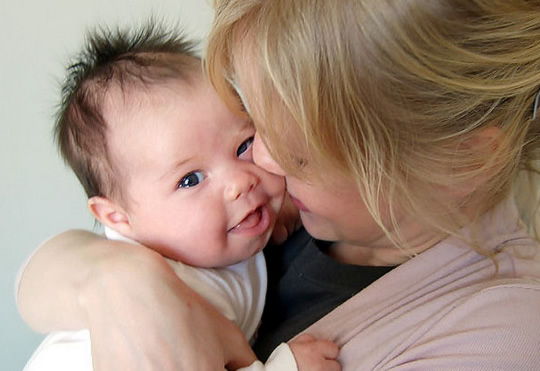 Wonderful influence of mother’s presence on infants’ brain development and experience of pain.

The mere presence of the mother helps sooth an infant as well as changing genes in the emotional centres of the brain.

The new study from the NYU Langone Medical Center examined which genes in rat pups were active when its mother was either present or absent.

The study found that when experiencing pain, hundreds of genes in the rat pups brains were modified by the mother’s presence.

The pups were also soothed by the mother’s presence.

This is the first time that scientists have shown how the infant brain reacts to the presence or absence of its mother when in distress.

It is hoped the findings — presented at the Society for Neuroscience annual meeting in Washington, D.C. — may need to new ways of treating pain in infants.

“Our study shows that a mother comforting her infant in pain does not just elicit a behavioral response, but also the comforting itself modifies — for better or worse — critical neural circuitry during early brain development.”

The scientists analysed the amygdala — an almond-shaped part of the brain important in processing emotions.

“Nobody wants to see an infant suffer, in rats or any other species.

But if opiate drugs are too dangerous to use in human infants because of their addictive properties, then the challenge remains for researchers to find alternative environmental stimuli, including maternal presence, coddling, or other cues, such as a mother’s scent, that could relieve the pain.

“The more we learn about nurturing the infant brain during infancy, the better prepared we are to deal long-term with treating problems that arise from pain, and physical and mental abuse experienced during infancy.”