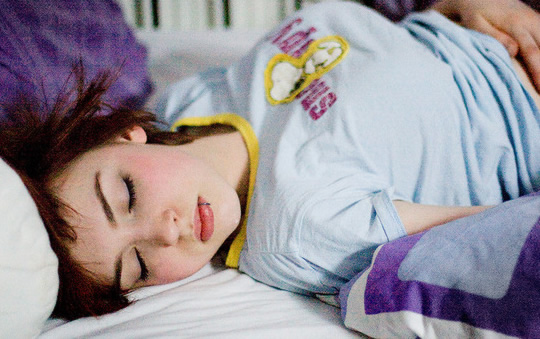 Short of sleep? Your memory could be playing serious tricks on you.

We all know that lack of sleep affects our memory, along with other cognitive abilities.

Sitting in the office, sleep deprived, it’s difficult to remember your own name, let along the ever-lengthening to-do list.

But now new research shows that not getting enough sleep increases the chances your mind will actually create false memories.

The study, published in Psychological Science, allowed one group of participants to get a full nights’ sleep, while another had to stay up all night (Frenda et al., 2014).

In the morning they were given a series of photos that were supposed to show a crime being committed.

Next, both groups were given some eyewitness statements about the crime.

Like many witness statements in real-life crimes, the details were different to those shown in the photographs.

For example, in one instance the photo showed a thief putting a wallet in his jacket, but in the witness statement it said he put it in his pants (that’s ‘trousers’ for British people, not his underwear!).

Afterwards, they were asked what they had seen in the original photographs.

The results showed that those who’d missed out on their sleep were the most likely to regurgitate the false eyewitness statements they’d just read, rather than remembering the ‘true’ crime-scene photos they’d been shown moments beforehand.

The lack of sleep had messed with their heads to the extent that all the evidence — right and wrong — had got mixed up.

One of the study’s authors, Kimberly Fenn, said:

“People who repeatedly get low amounts of sleep every night could be more prone in the long run to develop these forms of memory distortion.

It’s not just a full night of sleep deprivation that puts them at risk.”

Indeed, a preliminary study they carried out found that getting just five hours sleep was enough to cause people to start manufacturing false memories.