The Emotion That Boosts Self-Control and Saves You Money 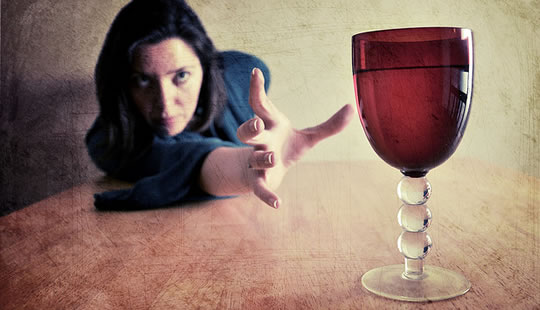 We have a new ally in the struggle to resist temptation.

The feeling of gratitude can help people resist temptation, according to a new study published in the journal Psychological Science.

While practising gratitude is now well-established as a powerful way to enhance happiness, its links to decision-making are much less clear.

Many people feel that emotions tend to get in the way of decision-making: that we should be ‘cold’ and ‘calculating’ to make the right choices.

For example, when we’re faced with a tempting choice to spend (or waste) a whole load of money, we usually call on our powers of self-control to resist temptation.

The new research, though, finds that the emotions can also be harnessed to rein in desire.

In the study, conducted by Northeastern University’s David DeSteno and colleagues, 75 participants were given a classic test of their financial self-control (DeSteno et al., 2014).

Before they made their decision, though, they were put into one of three emotional states:

The results demonstrated that people who were either happy or neutral showed a strong preference for having less money but getting it now.

This is the usual situation: most people don’t want to wait.

The people in the gratitude condition, though, showed much more restraint and were willing to wait for a larger gain.

And, the more gratitude they felt, the greater their patience for the larger reward.

One of the study’s authors, Professor Ye Li, said:

“Showing that emotion can foster self-control and discovering a way to reduce impatience with a simple gratitude exercise opens up tremendous possibilities for reducing a wide range of societal ills from impulse buying and insufficient saving to obesity and smoking.”

We don’t know exactly why gratitude has this effect, but it may be because it makes us feel more social, co-operative and altruistic.

In other words: gratitude may make us feel less selfish, which gives us more patience.

Here’s a 2 minute gratitude exercise, if you’d like to try it.