For Happiness, Does Money Beat Respect? 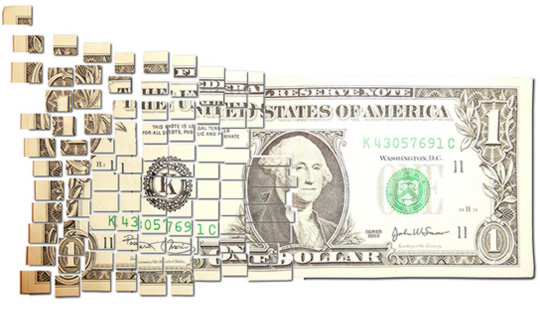 Why the ‘local-ladder effect’ is so important for happiness.

Happiness comes from respect and admiration from others, not the size of your bank account, according to psychological research.

The conclusion comes from a study published in the journal Psychological Science of how different types of status are related to well-being (Anderson et al., 2012).

The study’s lead author, Cameron Anderson, from the University of California, Berkeley, said:

“We got interested in this idea because there is abundant evidence that higher socioeconomic status — higher income or wealth, higher education — does not boost subjective well-being (or happiness) much at all.

Yet at the same time, many theories suggest that higher status should boost happiness.”

Perhaps, they thought, it comes down to the type of social status that you have.

To investigate, in one study they gathered three bits of data about 80 college students:

It turned out that students who had a better social standing were happier, but those who were richer were no happier.

Dubbing these findings the ‘local-ladder effect’, the psychologists argue that what matters is how you are viewed by those in your local community.

The researchers replicated these findings in three other ways and each time reached the same conclusion.

In another study, a group of MBA students were followed over the period of their course.

Once again, the results suggested that happiness doesn’t come from money but from greater respect from those around you: whether it’s an athletic team or neighbours and friends.

“I was surprised at how fluid these effects were — if someone’s standing in their local ladder went up or down, so did their happiness, even over the course of 9 months.”

Anderson speculated on why social status is so important for happiness, whereas money makes much less difference:

“One of the reasons why money doesn’t buy happiness is that people quickly adapt to the new level of income or wealth.

Lottery winners, for example, are initially happy but then return to their original level of happiness quickly.”

As for social status:

“It’s possible that being respected, having influence, and being socially integrated just never gets old.”